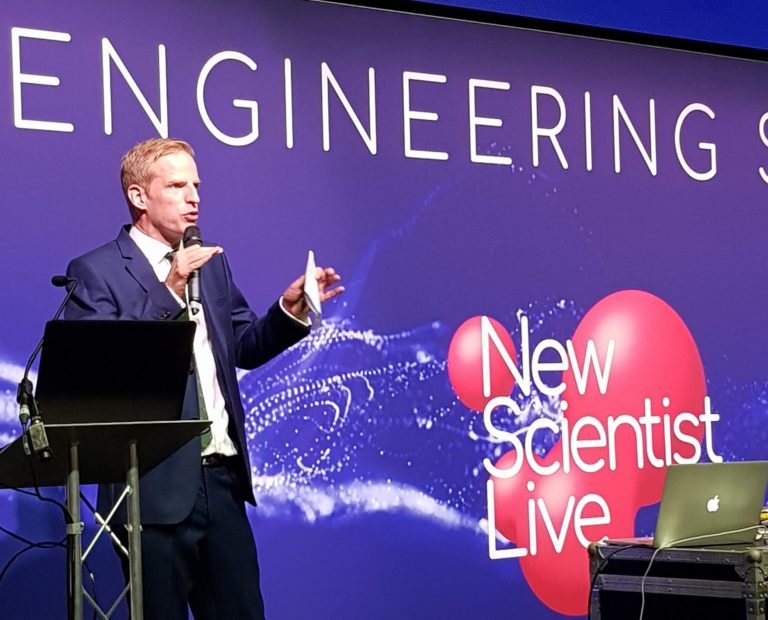 I’m an editor, journalist, copywriter and comms specialist with two decades’ experience. I am currently working as a freelance writer/editor, primarily in science.

Take a look at some recent news articles I wrote for the Elsevier journal Engineering, along with a recent profile of machine learning pioneer Michael Bronstein for Amazon Science. In 2021 I served as a Rapporteur for the Geneva Science and Diplomacy Anticipator (GESDA).

Up until February 2021 I was the Communications Lead for the brand new Cambridge Centre for AI in Medicine at the University of Cambridge. Positions before that include the role of Science Writer for The Alan Turing Institute in London, the UK’s premier institute for data science and AI, where I brought to life examples of the Turing’s pioneering research through engaging case studies for a range of channels and audiences, and supported the Institute in creating broader impact narratives.

Before that, I spent 14 years at New Scientist – the world’s most successful popular-science magazine. The first 10 years of that was spent as a subeditor, the last four as People Editor in the Features section (where the subscription-driving premium content lives).

As People Editor I commissioned, edited and wrote a variety of top-class science journalism for print and web with a focus on the people behind the breakthroughs. Please peruse my portfolio, linked to above. I’ve often interviewed the very best in their fields, such as [NAME-DROP KLAXON] chess legend Garry Kasparov, Virgin Galactic’s chief test-pilot David MacKay, 3D-bioprinting pioneer Jennifer Lewis, chief economist for the Bank of England Andy Haldane, Nobel Prize winner for the discovery of graphene Andre Geim.

As a subeditor at New Scientist, I wrestled complex pieces of writing into engaging, flowing prose, came up with killer headlines, and ensured diagrams and graphics served to enhance the journalism, not confuse it.

I’m an all-round wordsmith who has also spent years in advertising copywriting and live television (whisper it: Richard & Judy).